As a kid in the 1970s, I grew up watching Bruce Lee obliterate enemies in action movies like Enter the Dragon, Fist of Fury and
the Big Boss. I was impressed by the way he beat up the bad guys and looked so cool doing it. He had a great style, and it stuck with me.

As I grew older, some of the characters I admired fell away (Bugs Bunny and the Road Runner didn’t have much depth), but my admiration for Bruce Lee only grew. Lee had substance. A famous actor, director, martial artist, teacher and (most importantly, in my opinion) philosopher, Lee was a truly interesting person with a fascinating approach to life and excellence.

When I talk about Lee’s approach, I’m specifically referencing Jeet Kune Do (JKD), the martial art and philosophy that Lee developed. In Cantonese, Jeet Kune Do means “way of the intercepting fist,” and people talk about it as Lee’s “style,” but really, his style was to have no style at all. The Bruce Lee Foundation describes JKD’s main tenet as, “Using no way as way; having no limitation as limitation.”

Lee’s philosophy when developing JKD was simple: Absorb what is useful, discard what is not, and add what is uniquely your own. To create JKD, he studied all the existing martial arts and cherry-picked what he could use from them. Then he tossed out the things he felt didn’t work and added his own unique moves. Eventually, that thought process grew to become just as important as the martial art itself.

I’ve studied Lee and JKD for years now, and I’ve adopted his philosophy as part of my business strategy. I think this is the thought process behind most, if not all, successful businesses.

1. You don’t have to invent a totally new product to succeed in business
Take entrepreneur Steve Jobs, for example. He didn’t invent a digital device that plays songs, the mobile phone or even the first computer. He chose the best parts of those existing things, got rid of the bad stuff, and added his own twist. That’s what made Apple so good.

That said, you don’t have to be Steve Jobs to take a leaf out of Bruce Lee’s book. I’ve done it myself with multiple companies, including one I co-founded called File Finder, which helps locate lost files faster. I came up with the idea when my wife was struggling to round up years of data to transfer to a new contact. It works the way our brains work: Instead of searching by keywords in the file name, you can search by how you recalled it (like the time of year when you received a file or where you were when you opened it.)

Of course, I didn’t invent the search function — that goes back to the Stone Age when someone first organized their cave so they could find a hammer. But I took the best of “search,” tossed out the worst, and added a component that’s uniquely my own: My psychology background and understanding of the human brain.

2. Focus on building your strengths, not filling in your weakness
We can all learn a lot from Lee’s philosophy, work ethic and hyper-focus on being the best in his field. Lee constantly leveraged his strengths instead of focusing on his weaknesses, and I think leaning into what you’re good at and building your company from that basis is a smart tactic for any entrepreneur.

If you’re not inherently good at a certain aspect of your business, hire someone to handle it as soon as you can! Don’t waste your valuable time trying to fix it yourself.

Lee worked to become an absolute master of his art, and in business you have to be equally focused in order to turn an idea into a project, a project into a product and a product into a business. Using Steve Jobs again, he figured out he was much better as a sales and idea person than a software or computer engineer. Steve Wozniak filled that weakness and together 1+1=3.

I’ve learned that in my own entrepreneur journey. My weakness is getting bored quickly with little details. I know the details and I know when they’re not done, but doing them drives me out of my mind. I always seek a co-founder or senior person who absolutely loves executing on and making sure the details are taken care of. Admitting your weakness is your strength. Lean into it.

Related: Test: What Is Your Financial Personality?

3. There are no limits to what you can achieve

“If you always put limits on everything you do, physical or anything else,” Lee said, “it will spread into your work and into your life. There are no limits. There are only plateaus, and you must not stay there, you must go beyond them.”

A modern example of a human living this philosophy is Elon Musk. Musk has the ability to not let anyone place limiting beliefs on him. He rejects any limit and simply asks, “Why not?” Why can’t a commercial company build great rockets and go to the moon? Why can’t electric vehicles not have long ranges and be as comfortable as gas-powered cars? Why can’t we link the human mind up to a computer to have faster input? Why can’t we drill a tunnel under the earth and transport cars faster from one city to another faster?

One of the big hurdles entrepreneurs have to overcome is realizing they can build a successful company, sell it and have a life they’ve dreamed of. My wife and I lived in a 1,400-square-foot house for a decade, and sometimes living on the ocean in a seven-figure house seemed like a limit that we might be able to get past. But I’ve lived my life as an entrepreneur believing this: You have to believe you can do something that you’re not sure you can do.

If you don’t get that right away, think about it, because to be a success you’re going to have to hold both of those thoughts in your mind at the same time. Otherwise, doubt will overcome you and you will not be able to push through the tough times.

To make a long story short, I’m a big fan of Bruce Lee. I have his action figure in my kitchen and a Bruce Lee T-shirt I wear all the time. If you’ve never looked into JKD, I highly recommend it. You’ll be surprised how much a martial artist can teach you about entrepreneurship. 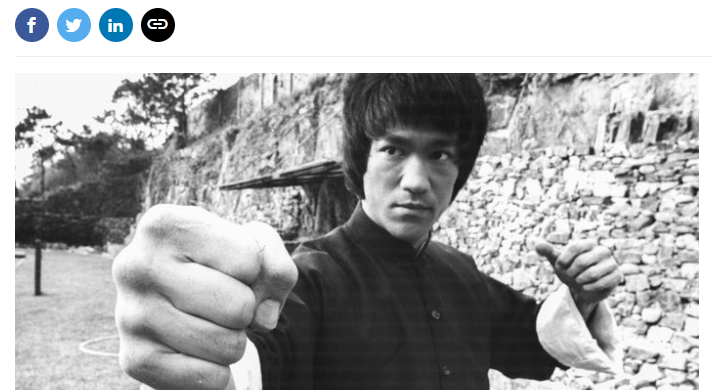 Sent from my phone with Blog This WOW 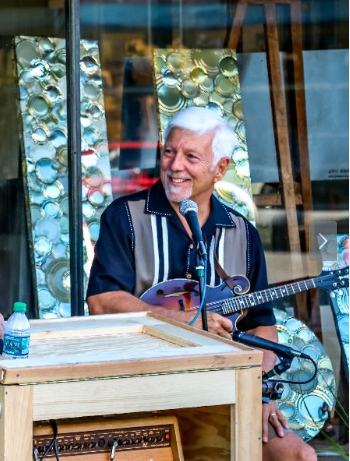 WANT A BLOG LIKE THIS? JUST HOLD YOUR CAMERA OVER THE IMAGE AND HEY PRESTO! 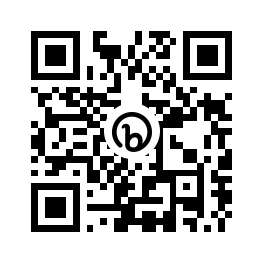 Another free and fast blog from Blog This WOW!